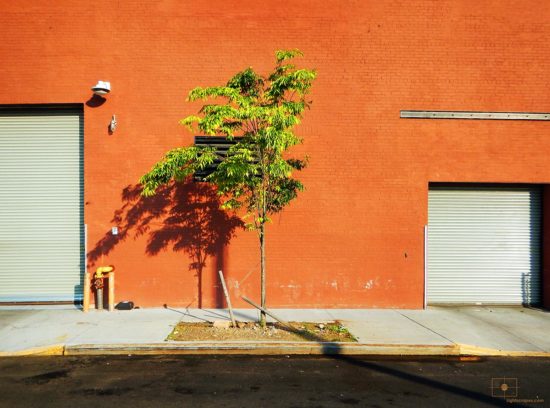 Shimmering warmth from the late afternoon sunset, a young tree presents bright green leaves in this landscape photograph from Red Hook, Brooklyn. Presenting, in front of an orange brick warehouse wall, a remnant of the neighborhood’s industrial history, the tree is incongruous and imminent. It is a contrast of a waning context opposite a symbol of emergence. 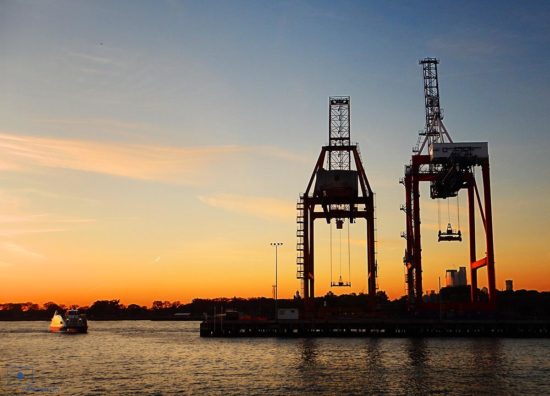 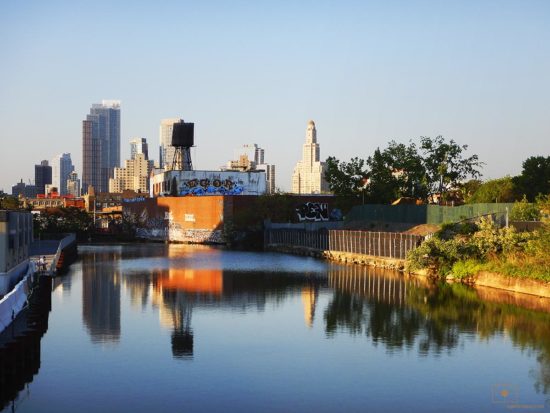 Landscape photograph of a man reading by the Gowanus Canal at sunset. Brilliantly lit in the background, the Williamsburg Bank tower glows against a clear sky. Once one a great engines of Brooklyn’s industrial and commerce economy, the bank was taken over by Republic Bank and then HSBC.
In the last century, one of the most polluted waterways in the country, the Gowanus Canal has been much improved from the days where it was frequently Day-Glo colored from chemicals being dumped from the industries that lined its banks. On the right of the photograph, calmly reading in late afternoon by a significantly cleaner Gowanus, the man symbolizes a changed vision of the role that Brooklyn now plays in the life of New York City. 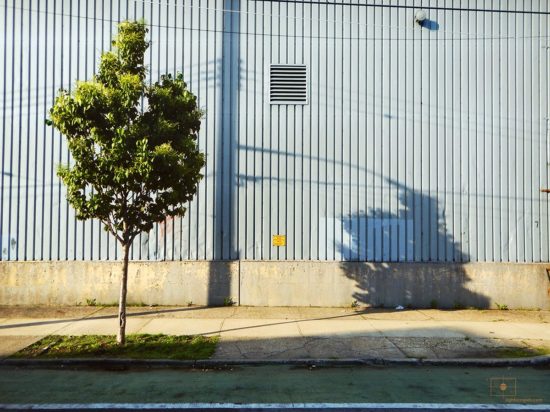 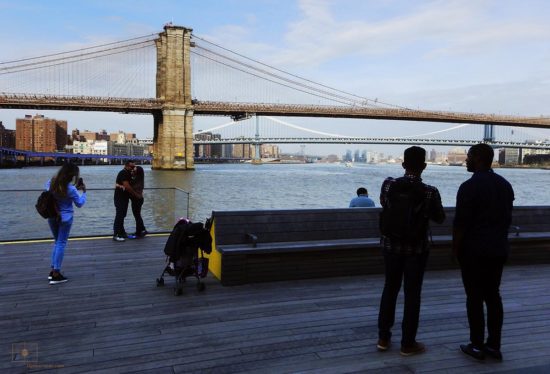 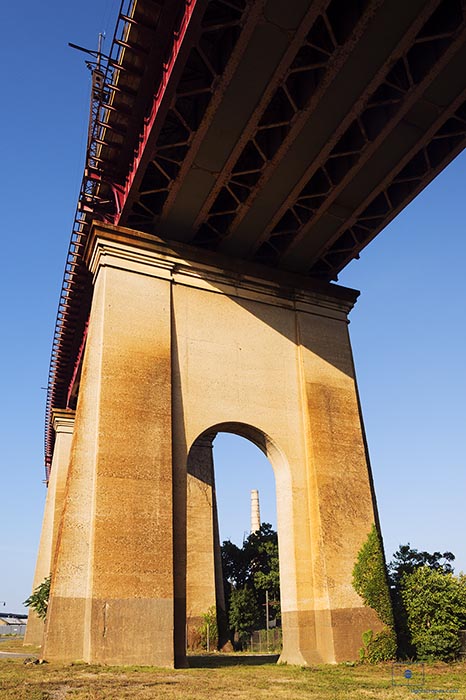 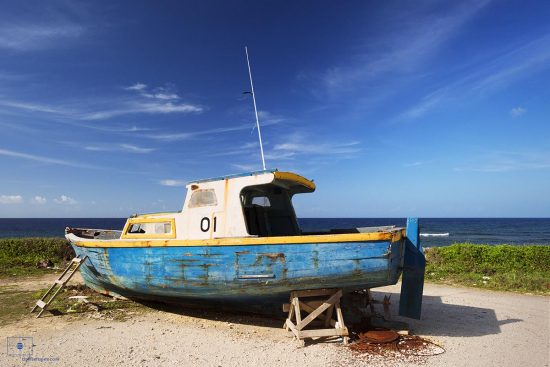 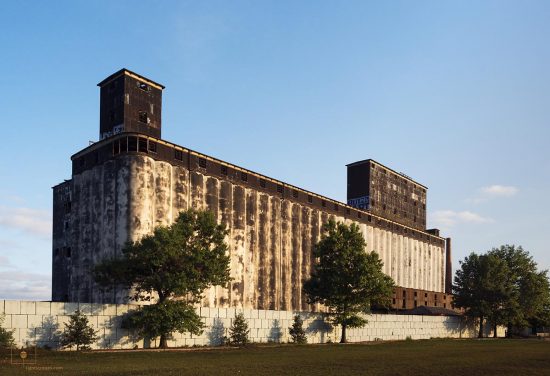 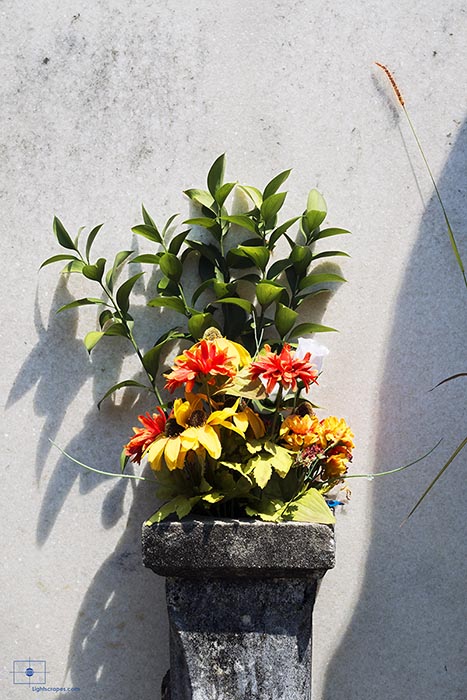 Bouquet in a Stone Urn

Bouquet in a Stone Urn, Lafayette Cemetery No 1, New Orleans 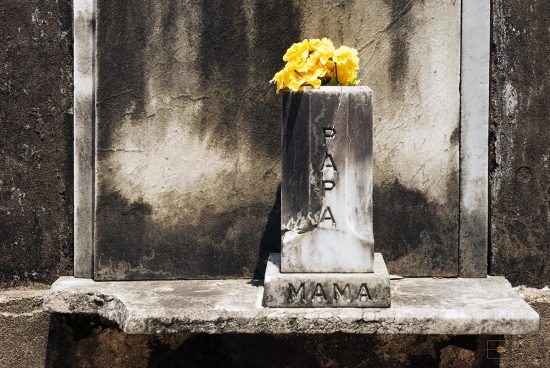